BALANCING THE WISDOM TREE - AN ANTHOLOGY OF FTII's WOMEN ALUMNI

As a premier film education institute, established in the early 60’s, FTII has the impeccable record of producing some of the most varied and diverse storytellers in the country. This includes women alumni who have broken into new territories and contributed as pioneers in filmmaking, as innovators and creators. The diverse careers of these women alumni also corresponds with evolution of the film and television industry itself.

To acknowledge and celebrate the inspirations, challenges and achievements of the women alumni trained at FTII in specialisations like direction, scriptwriting, cinematography, sound recording, production design, acting and production, FTII in association with Publications Division, Ministry of Information and Broadcasting, Government of India has created this compilation titled "Balancing the Wisdom Tree - An Anthology of FTII's Women Alumni".

The book has three segments which include conversations between alumni, personal reflections but, most importantly, it details the work of 503 women who graduated from FTII between 1965-2016. Readers will get an opportunity to know the inspirations behind training in film from the first woman graduate Parvati Menon in 1966 to director Payal Kapadia, who was awarded at the Cannes in 2021. This range of experience sharing of women filmmakers is unforeseen in any earlier publication on cinema.

The archiving of human stories carries the much-needed attention and significance to equate gender discourse on a larger scale. Therefore, it is also important that both practitioners as well as researchers indulge in the contents of this pioneering compilation. The book instigates thought to move beyond gender equity and towards creating gender balance – and hence the title Balancing the Wisdom Tree.
With the growth of media and entertainment in this country, it is important to realise that more and more stories will emerge and training of women storytellers and professionals will be critical to create a diversity of content. FTII has been the nurturing space for such training. This collection will act as a friendly guide to make young female aspirants of the future aware of the challenges, responsibilities and achievements of their fraternity in the past. 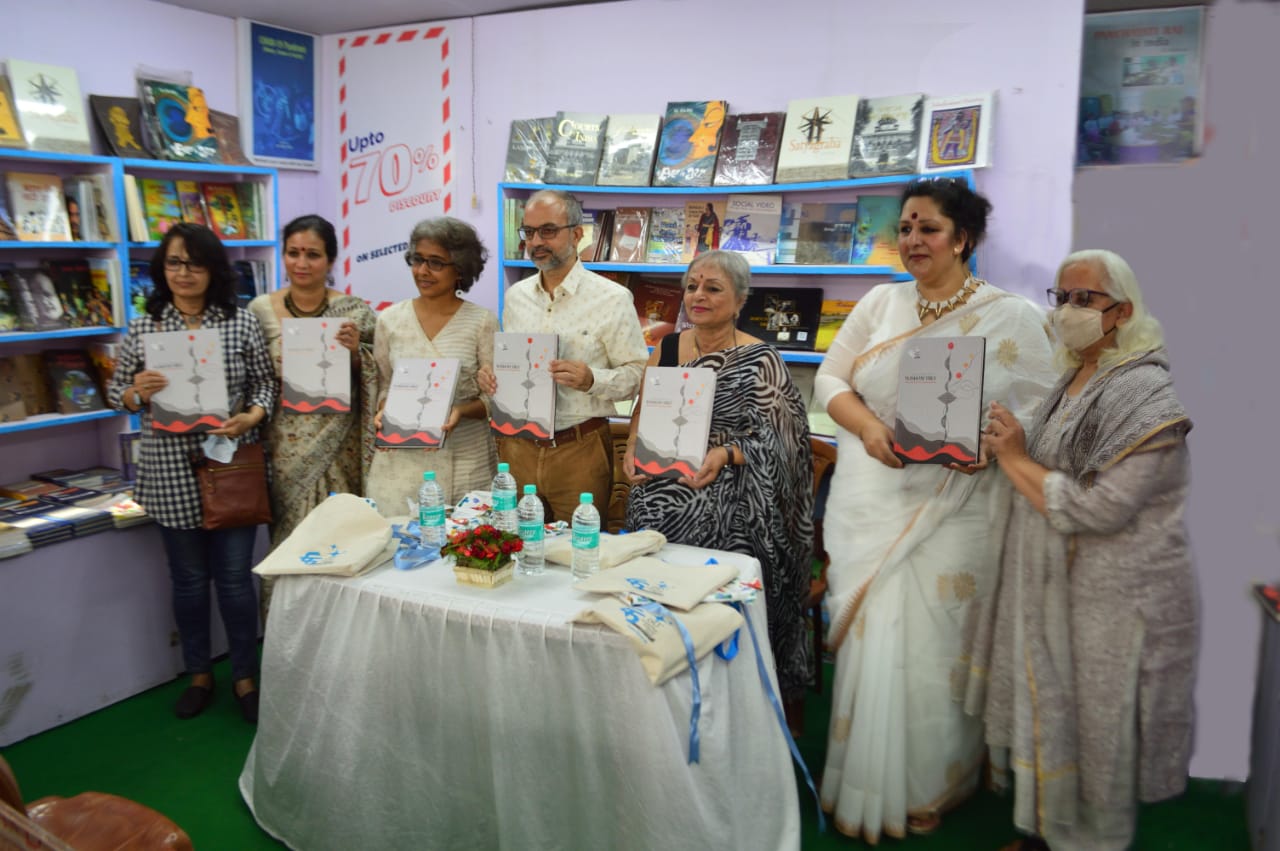 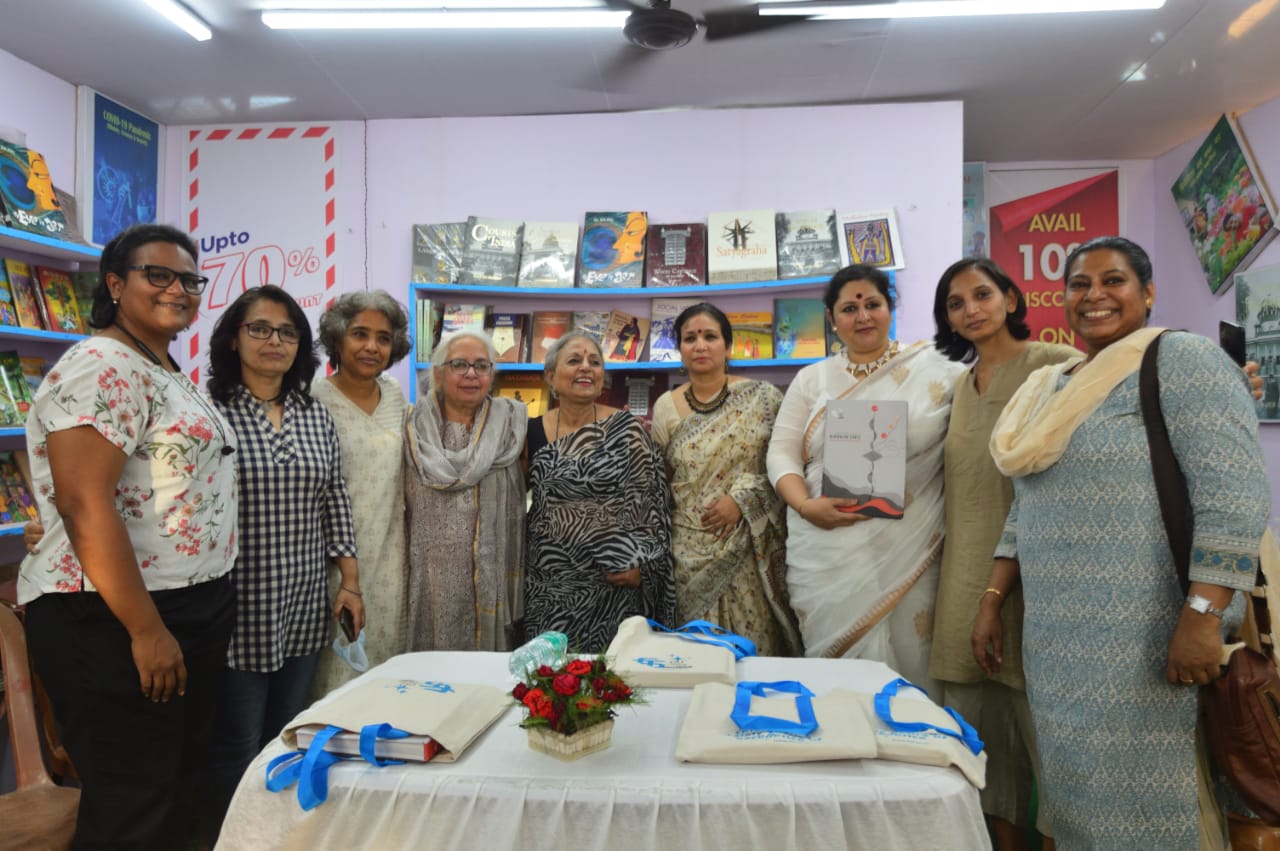