Post Date: 04 Oct, 2022
Film and Television Institute of India (FTII), Pune signed a Memorandum of Understanding (MoU) on October 3, 2022 with Swami Ramanand Teerth Marathwada University (SRTMU), Nanded, to become their Knowledge Partner in the courses related to Film Making and Television Production.
With this MoU, FTII will also facilitate academic research including the practice based ones. Soon necessary steps will be taken to establish FTII as Research Centre of SRTM University and thereby FTII faculty members will act as Guides or Co-guides in the research projects of the University which are related to Film, Television and Media studies.
As a Knowledge Partner, FTII will guide the University to launch regular academic programmes related to Film Making and Television Productions. FTII is already a Knowledge Partner of University of Ladakh and their first course in Screen Acting was launched by Hon’ble Lt. Governor, UT of Ladakh last Monday.
After signing the MoU, Prof. Sandeep Shahare, Director expressed his happiness over FTII becoming a Knowledge Partner with SRTMU. He added that this association is important in the context of practice based research in Film, Television and Media studies.
Further, under the Centre for Open Learning, the outreach arm of the Institute, FTII is organising short courses in Film Appreciation, Screen Acting, Smartphone Filmmaking and Screenplay Writing at SRTMU in the months of October & November this year. Prof Sandeep Shahare inaugurated Film Appreciation course at SRTMU, Nanded along with Dr. Udhav Bhosle, Hon’ble Vice Chancellor. 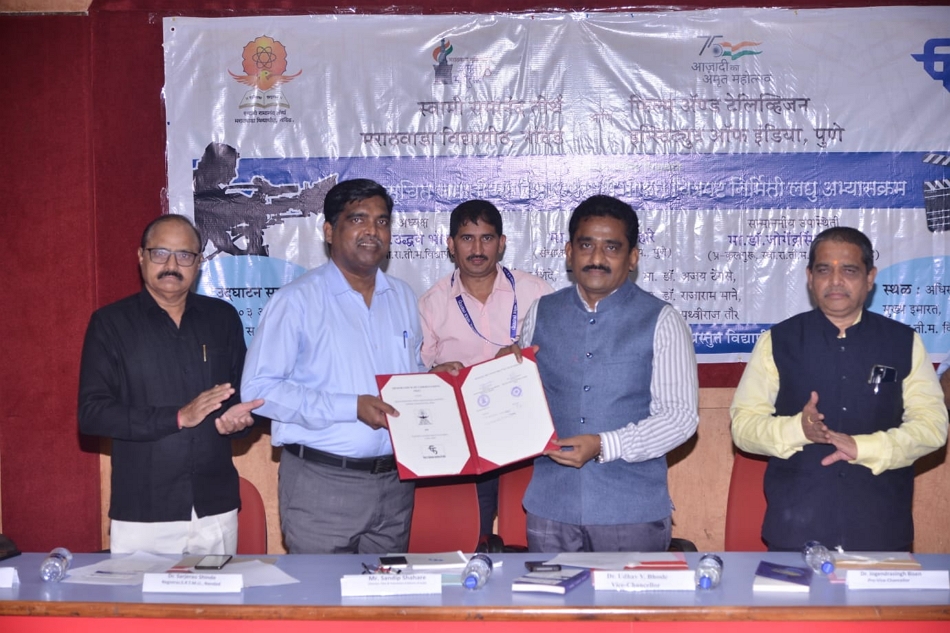 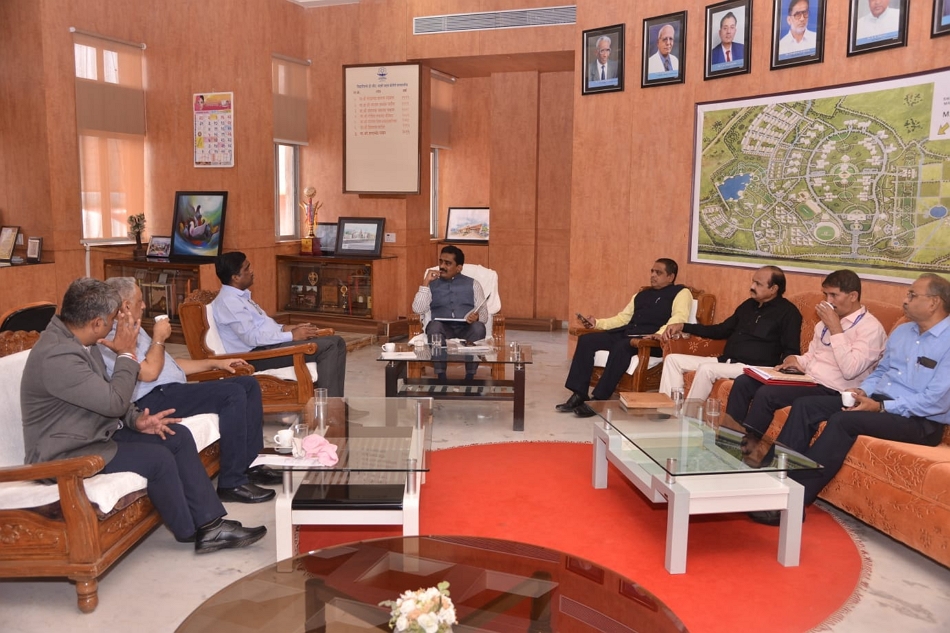 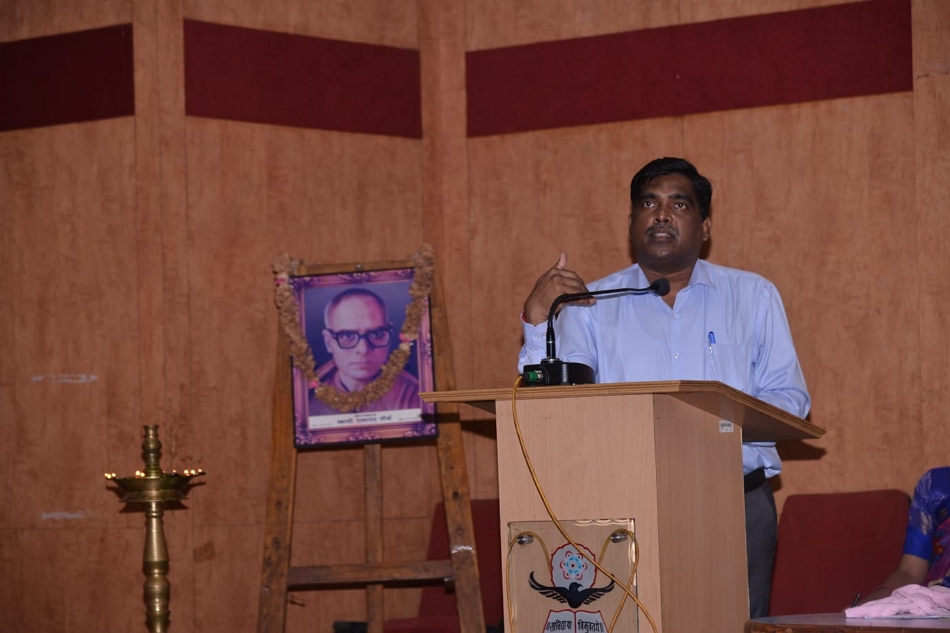 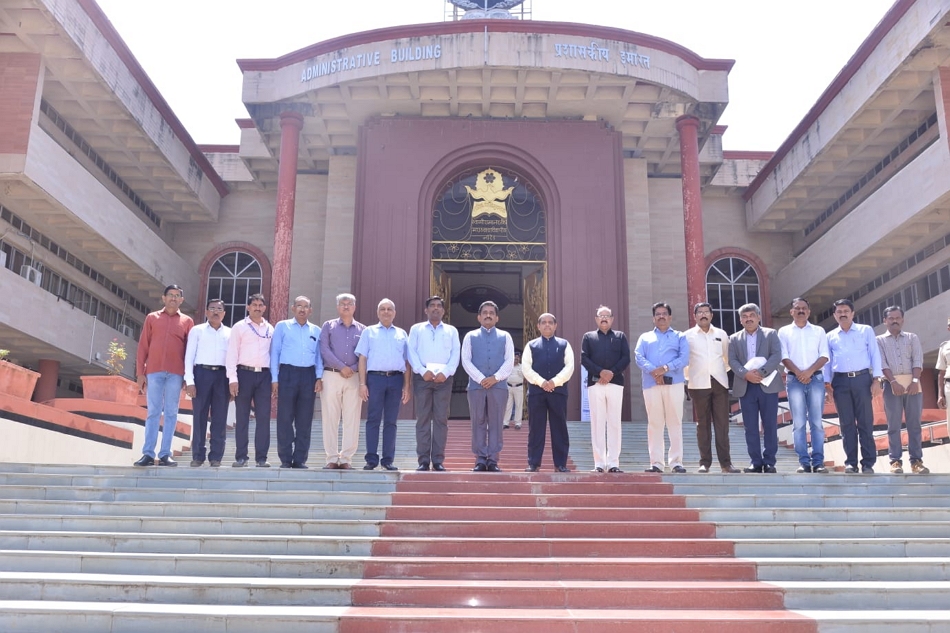