This Independence Day (15th August 2019), a replica of KARGIL WAR MEMORIAL in Dras, Ladakh, dedicated to the memory of brave martyrs of Indian Army.

Like other re-creations in previous years, this one too has been conceptualized by FTII's inhouse Dept. of Art Direction and Production Design.FTII has worked closely with Kashmir-based Chinar Corps by organising nearly 10 short courses in the Valley with the support of Indian Army. On this momentous occasion, FTII joins the country and Indian Army in the celebrations. 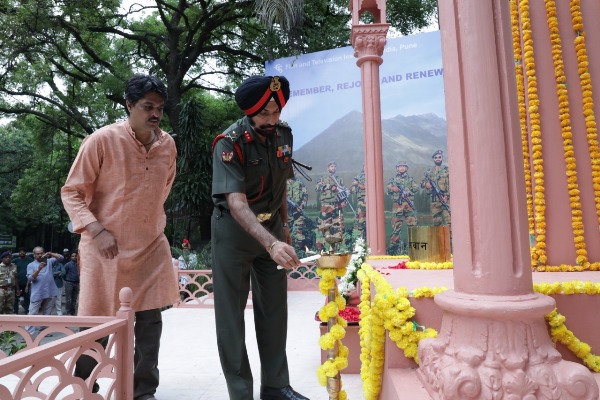 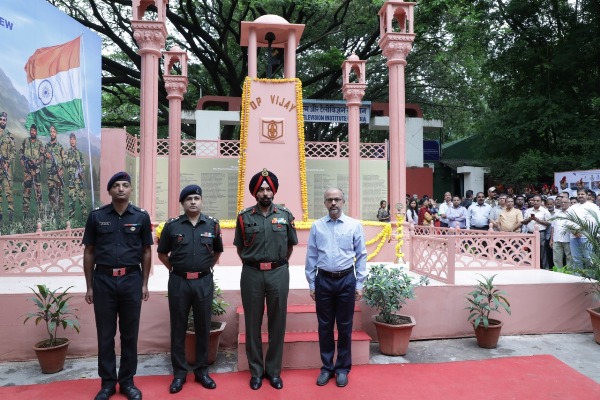 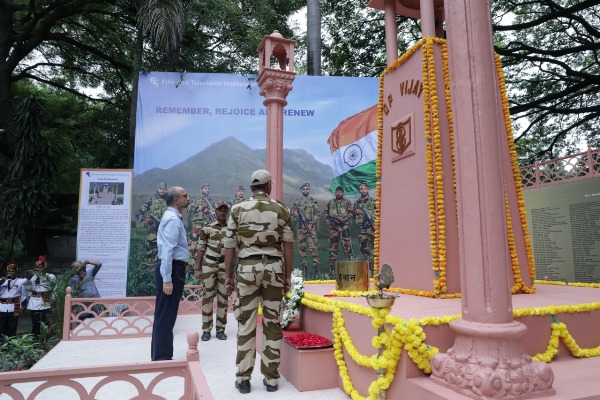 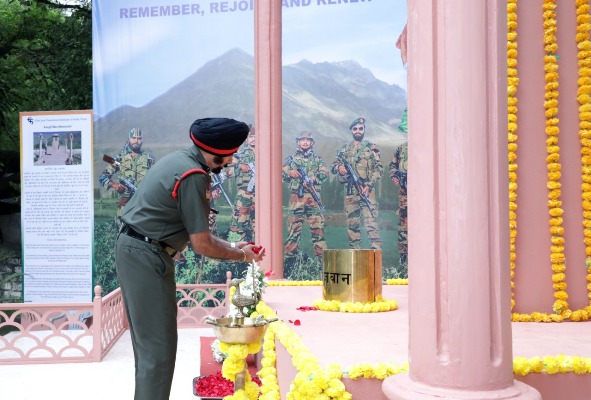